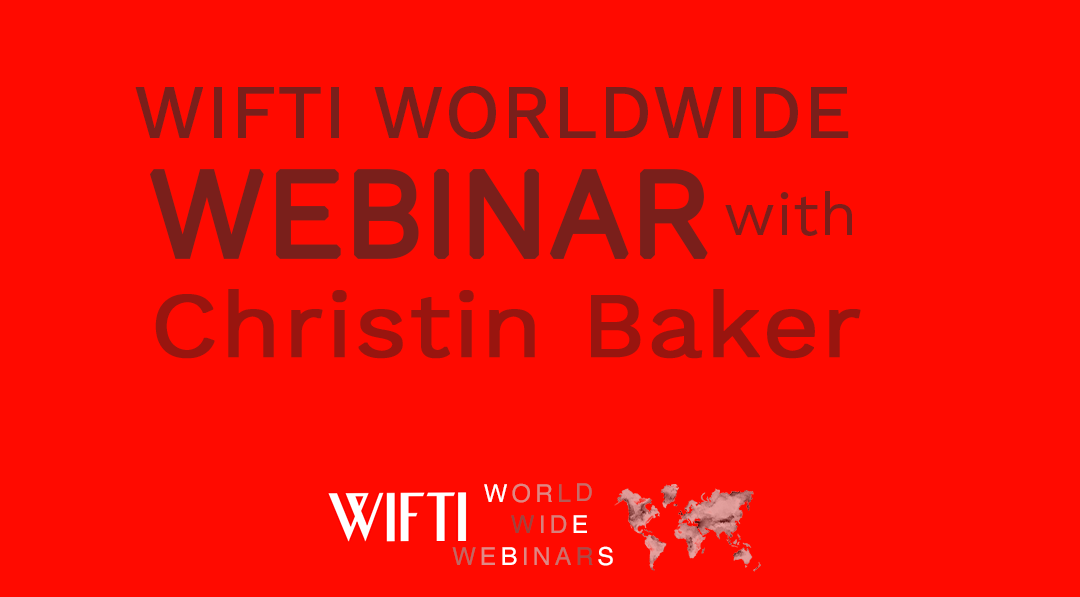 // How to put underrepresented topics on the radar? What is it like to get your own production company and streaming service off the ground? How to find investors for your indie project?

In this highly interactive webinar, we will meet Christin Baker who is an award-winning director, Emmy-nominated producer and 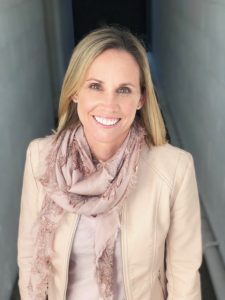 owner of Tello Films. Tello focuses on lesbian/queer content and is the first lesbian/queer network to receive an Emmy Nomination. The series Secs & EXECS has received a 2017 Emmy Nomination for Mindy Sterling, Outstanding Actress in a Short Form Comedy/Drama Series. In 2019 the series “Riley Parra” received 2 Emmy nominations for actresses Liz Vassey and Carolyn Ratteray.

Christin is passionate about telling relevant and meaningful original stories. Tello Films is the leader in distributing and creating original content (features, shorts and series) as well as creating a platform for monetizing niche entertainment. Christin was awarded Best Director for her work on Maybelle at the 2016 London Raindance Film Festival and is a member of the Producers Guild of America as well as the Television Academy of Motion Picture Arts & Sciences.

Join us for an inspiring talk on how to make your dreams reality! 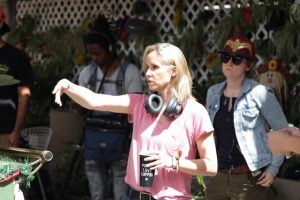