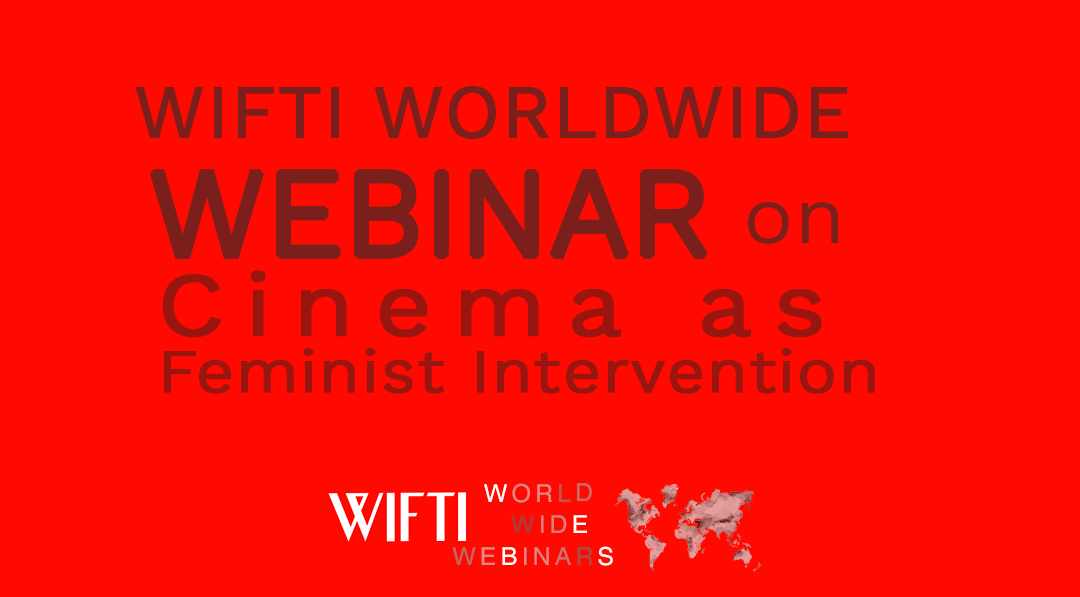 Filmmaker and WIFTI Board Member Rubaiyat Hossain will be in conversation with filmmakers Elizabeth D. Costa, director of Bangla Surf Girls, 2021, and Zana Shammi, director of Untying the Knot, 2019, on real impact of films on society.

We will discuss the systemic exclusion of women directors, but how in that, the act of filmmaking can become a space for the filmmakers as well as the characters to express themselves.

We will talk about how the films by women directors like Elizabeth D. Costa (Bangla Surf Girls, 2021), and Zana Shammi (Untying the Knot, 2019) create real impact on society by engaging young women surfers and survivors of domestic violence in a conservative Muslim society with a strong patriarchal culture. How can films can be a tool of feminist intervention for women to be seen, heard and create tangible changes in society?

Elizabeth D. Costa is rapidly emerging as one of Bangladesh’s most exciting female directors and cinematographer. As a Bangladeshi born and raised one of the few Christian minorities she has over 10 years of experience and are passionate about storytelling. Her first feature doc “Bangla Surf Girls” recently world premiered on HotDocs 2021. She was nominated by her Producer and shared the Don Haig award this year in HotDocs. In 2017, she was selected for the Chicken and Egg Accelerator Lab. Elizabeth was also selected to attend the IDFA academy in 2017, to hone her craft. Elizabeth began her career as a script supervisor with the acclaimed pioneer Bangladeshi filmmakers Tareque and Catherine Masud, before earning her MA in Film Studies from the University of Dhaka. She has directed television shows and worked in several short films for a range of media outlets domestic and internationally including PBS Newshour, SBS Dateline, BBC Media Action, NOS News – Netherlands, Vice News UK, and Bloomberg TV, La Sexta Spanish TV and also worked as line producer on two times Academy award winner, Sharmeen Obaid-Chinoy’s documentary “A Journey of Thousand Miles”. From 2016 to 2017, Elizabeth worked as communications advisor for UNDP Bangladesh and in this capacity produced a number of media advocacy stories about women empowerment. And during the Rohingya exodus 2017 – 2018 she covered for International organizations like Human Rights Watch, Dutch Television and PBSNewshour as a Producer/Cameraperson inside the refugee camp.

Zana Shammi is a Bangladeshi-Canadian journalist and filmmaker. Her first feature documentary, Untying the Knot, was commissioned by the Canadian Broadcasting Corporation (CBC) and premiered at the renowned Hot Docs Cinema in Toronto, under the banner ‘Films Changing the World.’ Untying the Knot has screened internationally and won awards on the festival circuit, including Audience Choice and Courage in Cinema. In 2019, it was part of Samabhav, a traveling film festival and discussion forum that screened in multiple cities across India. Before coming to North America, Zana worked as a journalist in her hometown of Dhaka, Bangladesh. She holds a master’s degree in journalism from the University of Dhaka.